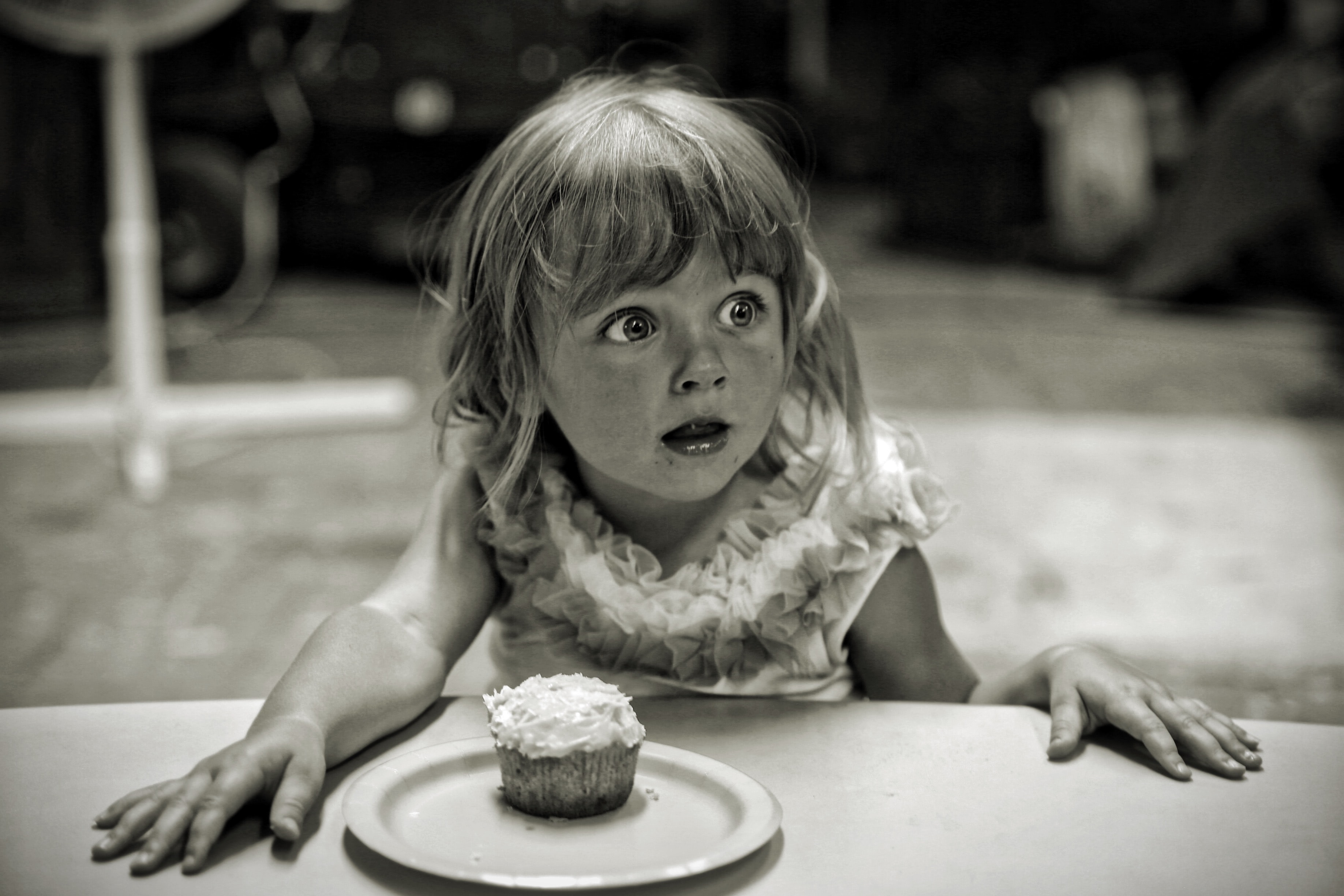 How do brownies have the edge on cake? We've been hand crafting brownies now since 2006. Back then when we were motivated by an inability to buy great brownies and so decided to make our own.

With a clear "why" for our business around celebrating the handmade, we decided to catapult brownies to stardom.  Over the years, we and now our kitchen team have made hundreds of thousands of brownies, Everybody from Hollywood A Listers, World Leaders and people looking for the best brownie to gift have enjoyed our delicious chocolatey morsels. With a long history now we have a fair amount of amount of knowledge on the brownie subject and one question we are repeatedly asked is what why do brownies have the edge on cake.

image above with thanks to @nathangbingle

The difference between Cake and Brownie

Brownies and Cake have similar base ingredients though the quantities vary and thus give interesting differences in the final products. True, both products are confectionery and let it be said that we think both are great. If put to xray though I think we would find that we all have brownie hearts.

Brownies though are different in texture to cake. Cake tends to be fluffy, crumby and soft while brownies, especially our Dello Mano brownies are dense and tight. Brownies traditionally are cut into rectangles though here at Dello Mano we created a square deep brownie as an aesthetic we preferred.

Cakes are generally sliced and come in all sorts of shapes and sizes from circular, bundt style and of course birthday cakes can take on all sorts of sizes and fun shapes.

Cakes can be decorated as they have a smooth top and so lend themselves to providing the base for a great birthday cake. Brownies tend to have a cracked and sometimes flaky crispy top and are a little harder to decorate. Having said that we do offer our signature Luxury Brownie Jewel Box Cake in which we overcome the difficulty of decorating brownies by flooding the top with pure, rich and luxurious Belgian chocolate ganache.

Besides being true Brownie lovers, there are 3 interesting reasons that they differ from cake. 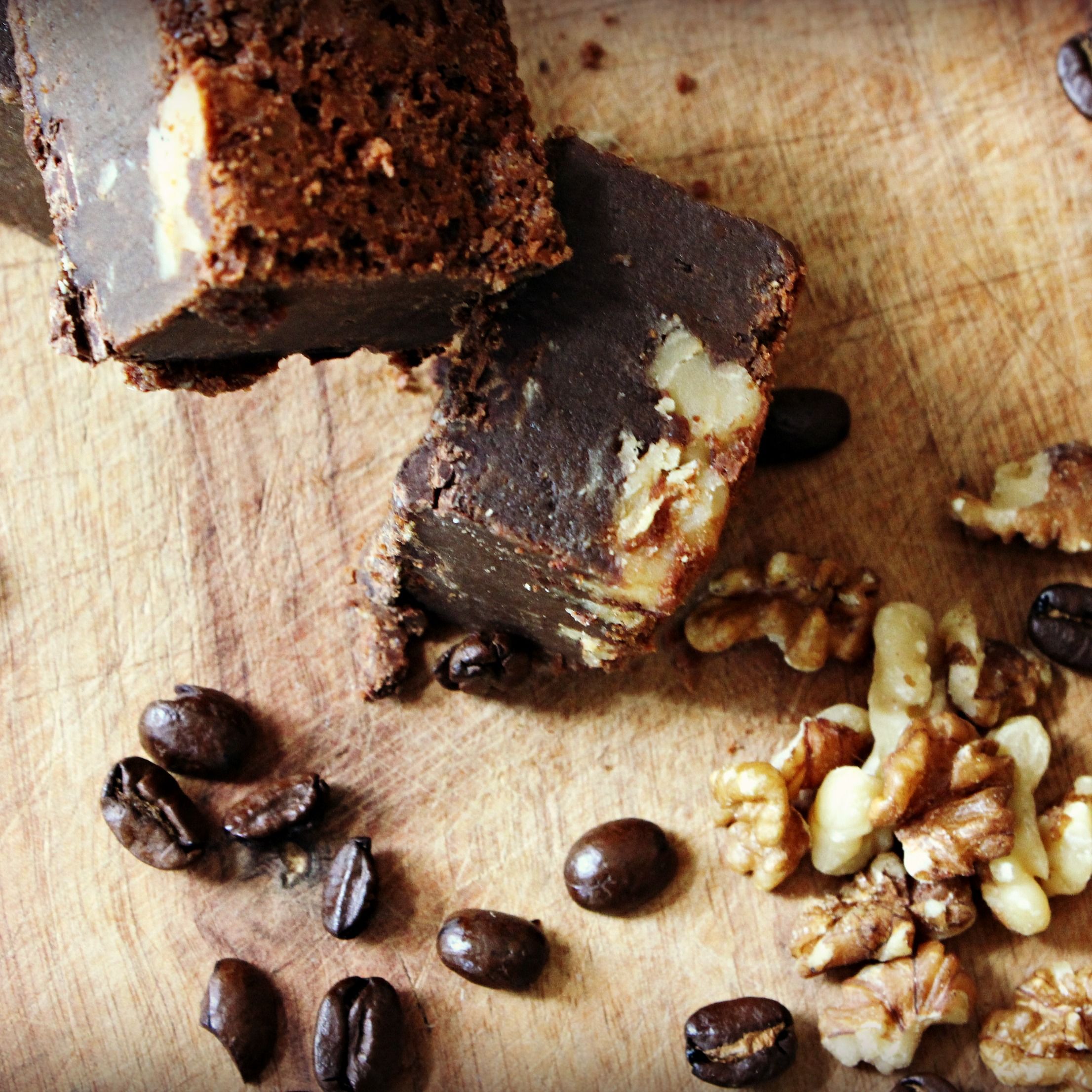 Brownies and cakes share similar ingredients. In particular both a chocolate cake and brownie recipe similarly include flour, sugar, butter and egg. Importantly though the combination of these base ingredients vary significantly between the two confectionery types.

Cakes rely on a raising agent, often in the self raising flour though may also be added in the form of baking powder or baking soda. Brownies as far as we are concerned never contain baking powder.

A cake texture then is generally softer and lighter. A brownie delivers a dense, thick texture that according to us gives an edge on chocolate cake.

Brownies are love made visible.

In a brownie recipe chocolate is always included in great quantity to the proportion of flour. At Dello Mano we worked on our brownie recipe for years to ensure we could delivery the most amount of chocolate possible in every morsel.

With the inclusion of a good quality chocolate in the recipe, a brownie will always have the flavour edge over cake. Full stop!

Reason 3: Brownies can be eaten anywhere

Brownies are very portable. In fact they were first invented for the very same reason. In 1893, the Palmer House Hotel owner Bertha Palmer, asked her pastry chef to provide a small treat that could be included in the "ladies lunch box" at the  World's Columbian Exposition to be held in Chicago.  The chef came up with a smaller than usual, denser chocolate cake alternative for the lunch box. Today we know that as the brownie.

The less fragile texture of the Brownie makes them far easier than cake to eat and transport. Brownies don't require a plate or utensils to be enjoyed. They're a natural finger food. And so they are great as a dessert on picnics or for stand up special occasions. Brownies can be eaten anywhere... a definite edge!

So we think it is the texture, chocolate taste and the downright flexibility to be able to eat anywhere at anytime that gives the brownie an edge over chocolate cake.

Dello Mano has been hand making Luxury Brownies since 2006. Brownies can be purchased on line or at either of their Brisbane, Australia stores. Brownie delivery Australia is available and brownies can be delivered world wide. 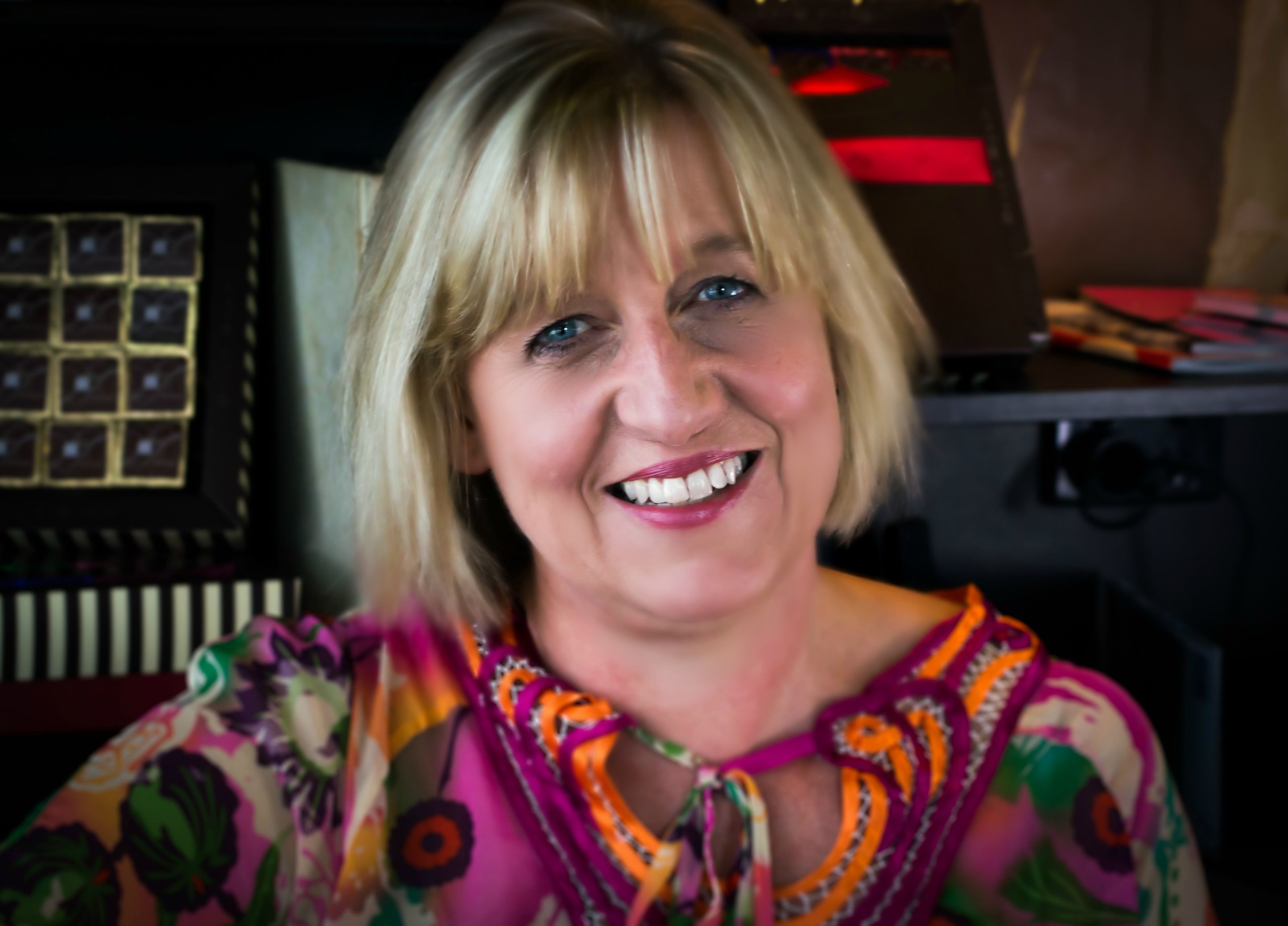 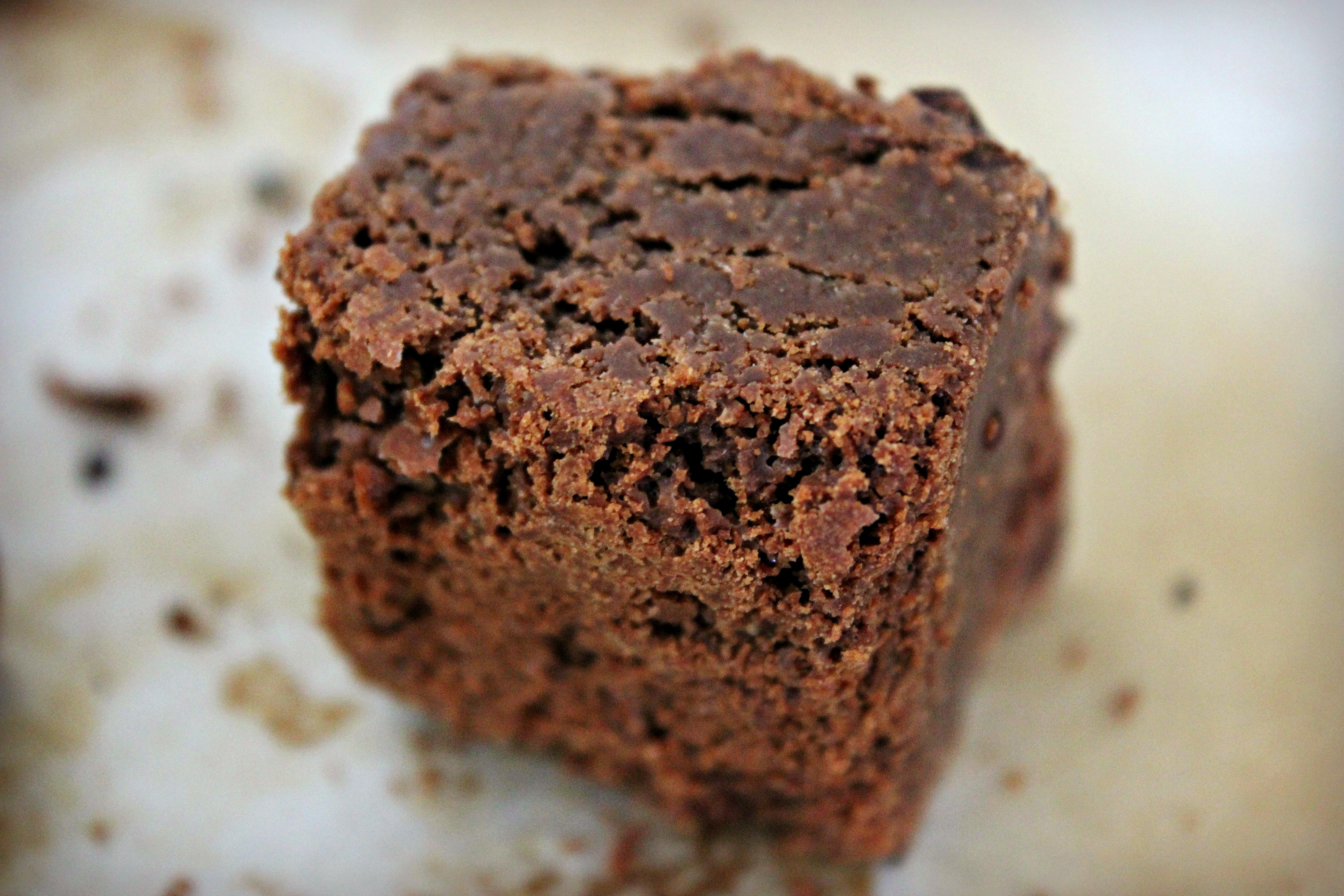 Covid care kits are recommended by the government as we all plan for the peak expected in the next few weeks. As a small family business we've initiated a plan for home and also for our business. We're so grateful to our customers, friends who have supported our endeavours to safely pace our way through these times.
Read More

Carbonara for lunch today in Brisbane offered the opportunity to recall a fabulous day in Zagarolo, Italy. A cooking class learning to make sweet Italian treats culminated in a delicious meal of Spaghetti Carbonara. Our host an experienced chef shared her 3 secrets for making great Carbonara sauce.
Read More